Leave The Seat Down: How to Win Her Heart 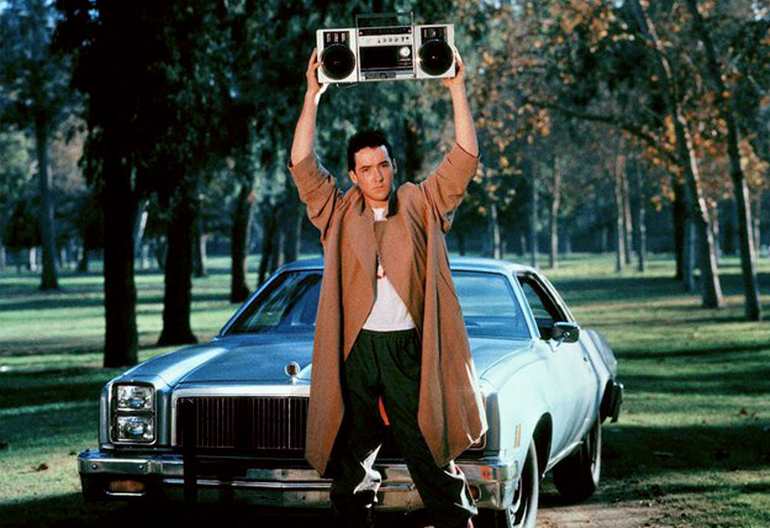 You’ve met this chick, right? You’ve hung out a few times, gone on a few dates and, you have admit, she’s pretty fucking cool and you want to lock it down and make her yours. The problem is, you don’t really know how. Sure, you could go all caveman on her, club her in the head and drag her back to your hut, but you know that as soon as she comes to, she’ll sock your ass and hit bricks. You’ve never felt this way before and the notion that you might have to pull some new moves has you a little on the nervous side.

Fear not, grasshopper. I’m here to guide you and help you reel that fish in while, at the same time, make you look absolutely knightly.

We women love when our man is romantic. It’s sexy and a major turn on. But probably not for the reasons you think. We know and understand that you’ve put A LOT of work into whatever the romantic gesture is. It shows us that you care. But many of us are simple creatures and appreciate the little gestures more than the grand ones.

When my husband and I went on our first date, one of the places we went was this local pond in the middle of a national park. It was super romantic….a clear, starry night, water, ducks, just he and I talking with no interruptions. It would have been a PERFECT time to make a move.

He TOTALLY didn’t and I spent the whole night worried he wasn’t digging me, which left a pretty sour taste in my mouth, because I was in to him big time. Rather than take advantage of the seemingly (and free) romantic setting we were in, he waited until we were under the harsh parking lot lights to make his move. This is something I still tease him about and probably will for a long time.

To avoid a similar situation, follow these very simple tips to woo that lady that’s won your heart.

Trust me, guys. We really aren’t that hard to win. Those that play hard to get don’t want a relationship. They want a chase, because somewhere, deep inside them, they are insecure with themselves. If you have a secure woman that wants to get serious with you, it won’t be that hard to win her over. Keep it simple, because we can tell if you are trying too hard and we don’t want that. Save the big guns for major steps, like a proposal.  We appreciate the realness of it being 100% genuinely you more than we do the over the top stuff. Being real kicks being phony’s ass any day of the week.

Now go get her, tiger!

Tags:  Featured, Leave the Seat Down

The Shifty Traveler: The Lost Art of Tipping Well 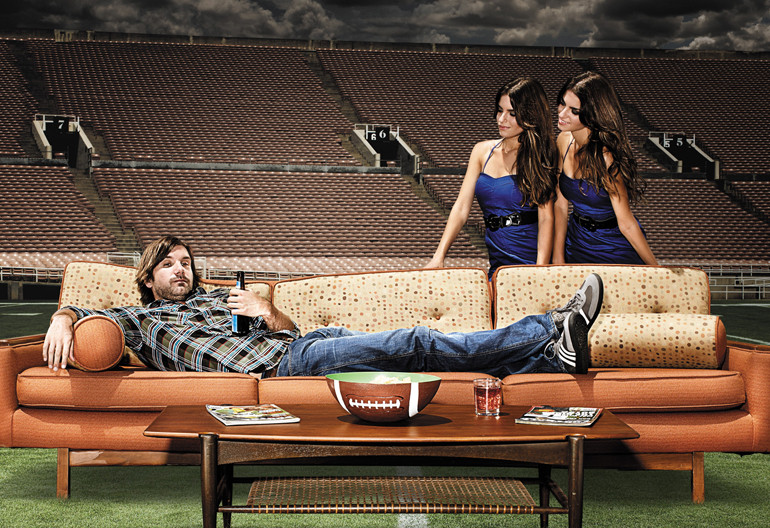 Leave The Seat Down: Have A Bitch-Free Game Day 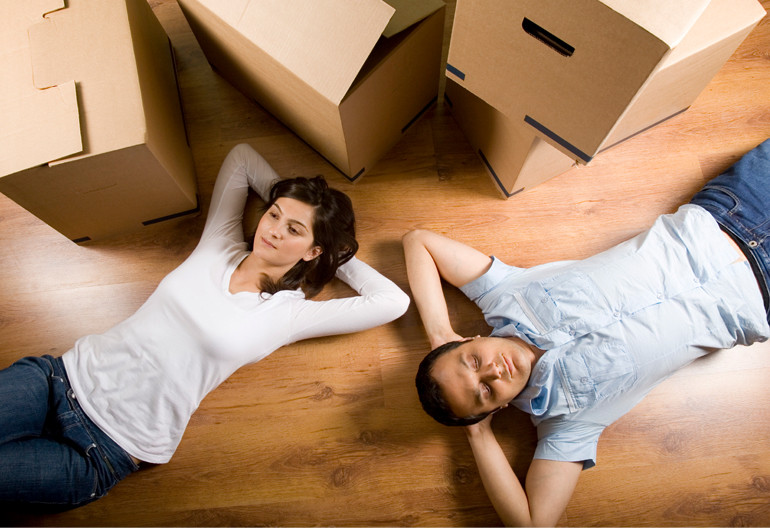 Leave The Seat Down: A Man’s Guide to Moving In 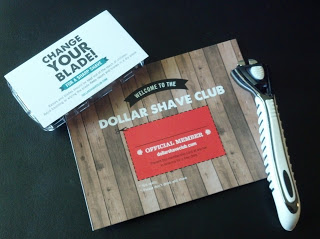 The Shifty Traveler: An Unsolicited Review of the Dollar Shave Club